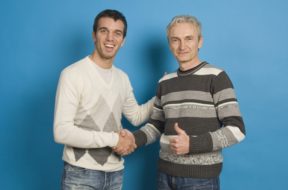 10 April 2019
administrator
0
0
0
232
A drama inside the drama. During the 2009 World Championship season,Cirano Mularoni was increasingly weakened due to his wealth problems. At the end-of-season party for Aoyama’s World title he was visibly emaciated. He had frequent fainting and in 2010 he was diagnosed with bladder and kidney cancer. The passion for racing, however, was immense and […]
Read more 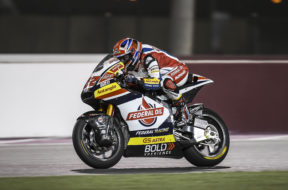 5 March 2019
administrator
0
0
0
22
Sam Lowes is a candidate for the role of absolute protagonist of the Moto2 World Championship. In the last pre-season tests he set the best time of the three days in 1’58.439.   The pilot of the Federal Oil Gresini Moto2 Team was very fast during all the three days of testing. On the first […]
Read more