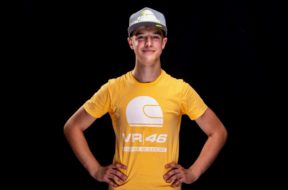 19 March 2019
redazione
0
0
0
108
Celestino Vietti-Ramus is one of the most promising youngsters on the international scene. On the social networks the Fan Club Celestino Vietti Ramus # 13 is active. We have already presented the Bezzecchi Club. Now we introduce you to that of Vietti which at the moment is only on a social level. The administrator and […]
Read more 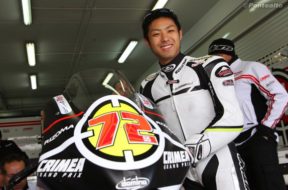 Takahashi “Toba can become a champion”

18 March 2019
redazione
0
0
0
51
Japan is the home of the world’s leading motorcycle manufacturers.However, the last Japanese World Championship was Hiroshi Aoyama who won the world title in the 250 class in 2009 on the Honda of the Scot team.But something is changing. Toba won the first round of the Moto 3 World Championship and several drivers emerged. In […]
Read more