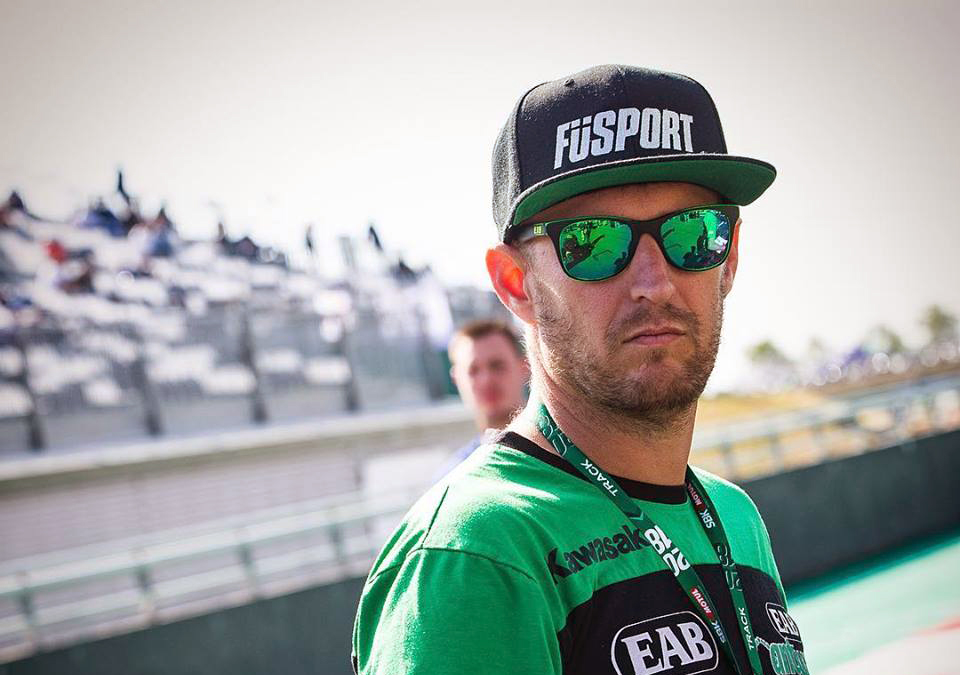 Text taken from the FIM documentation that you can read here.

The three years preceding this test, 2015-2018, had been difficult for him.He had separated from his de facto, after 6 years. He had lost his rider position with Qatar. He was losing control of his team. His Mechanic, Michael Murphy, was being replaced. He was stretched financially. He had been away from Australia for a long period. He had entered into a new relationship with a Spanish girl, Ms. Rouse Silva, which became toxic.

On Wednesday 4th July, 2018, he was drinking with his good friend, and confidant, Jacobo Suarez, who recognised the instability of the Rider’s mental health and his excessive alcohol use and abuse. Mr.Suarez decided to help the Rider’s agitation, anxiety and insomnia by adding cocaine to his drink. This was done without the Rider’s consent or knowledge. Mr.Suarez only informed the Rider of his actions after the FIM press release on November 2, 2018. The Rider was troubled when he told him that this was not the first time that he had laced his drink.

Since the report of the adverse analytical finding, he has repeatedly denied that he has used cocaine. He has always protested his innocence. At that time, he steadfastly believed that the three aforementioned breaches of WADA protocols were part of an FIM conspiracy to prematurely end his racing career.

He tried to defend himself by attempting to prove tampering of his specimen. He now realises that the positive result was correct.

In his statutory declaration, Mr. Suarez had, among other things, stated as follows: “Anthony visited me in early July this year. He was in a bad way. He was tired and exhausted. We went for a drink and food at Bahiana Club, Calle del Conde. He got drunk and did not eat. He talked about his relationship with Rouse. She called him a useless man and a failure. He talked about trouble with his team. He was swearing. I heard most of it before but this time he was really angry. He was sad. I had seen him before like this but not this bad. He was racing that weekend at Misano. He was flying to Italy that day. To help him I put some cocaine in his drink to get him through the flight and help him feel better. I did not tell him because I knew he would not accept the offer.”

During the CDI Hearings, the Rider has deposed that his drink was spiked with cocaine and during his examination of Mr. Suarez as a witness, Mr. Suarez deposed as follows:

Q: Did you witness Mr. West’s drink being spiked?

Q: Was Mr. West at the table when you spiked the drink?

A: He was in the toilet I wanted to help him as he was down. I did not know he was going to race.

Q: Why did you not offer him voluntarily?

A: Because I knew he would not accept.

West does not use this drug recreationally

West stated that he does not use this drug recreationally. He is not addicted to any illicit drugs, nor is he addicted to alcohol. His excessive use and abuse of alcohol was selfmedication. He is not an alcoholic and he does not need to drink alcohol. According to medical assessment, he does not have an “addictive personality disorder” that would put him at risk of alcohol and/or drug addiction.

previous West's mistery unveiled. In 2018 he's been found positive to the main cocaine metabolite
next West - The FIM would completely refute the accusations which are untrue and unwarranted.