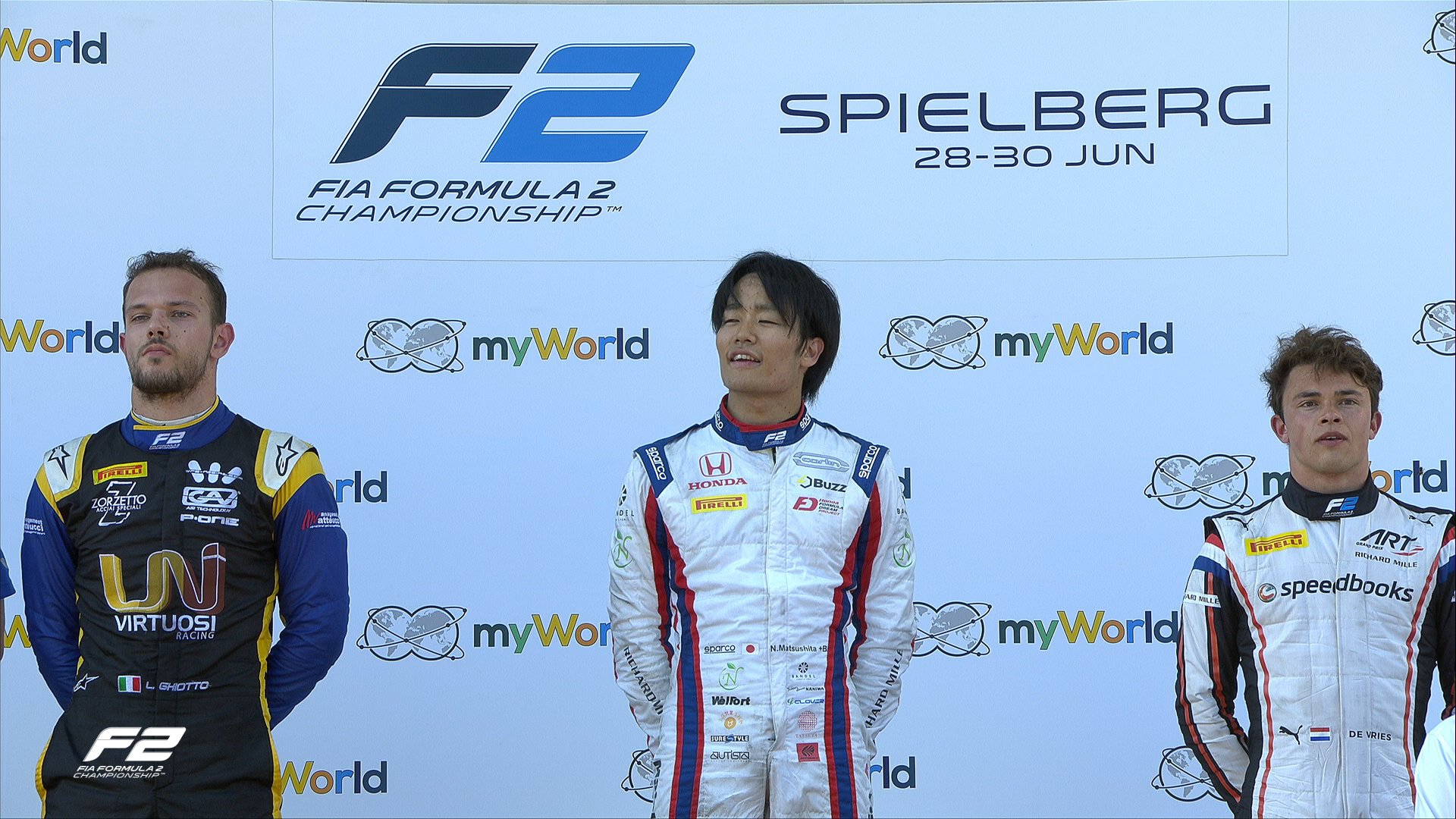 Excelent 2th place at Red Bull Ring. Luca Ghiotto jumped into the fight for victory after the early-race pitstops, and when the leader’s tyres lost performance, he closed in on victory. He had to settle for second, but it was a strong result from fifth on the grid. It meant strong points for the championship as Ghiotto lies fifth, with rookie driver Zhou sixth in the points’.

“It’s good to be back fighting where we should be, the last two weekends were the worst I had. But today the car was really great. I thought maybe we had a chance of winning at the end because I got closer to Matsushita at the end but he had better tyres than I had at the end as I had to push quite hard to catch him. This P2 feels really good. Tomorrow will be tough as the sprint race is always a little different to the feature race, but is nice to be back fighting where we should be and we will try hard to move forwards.”

previous The Markelov's present
next Double podium for Ghiotto