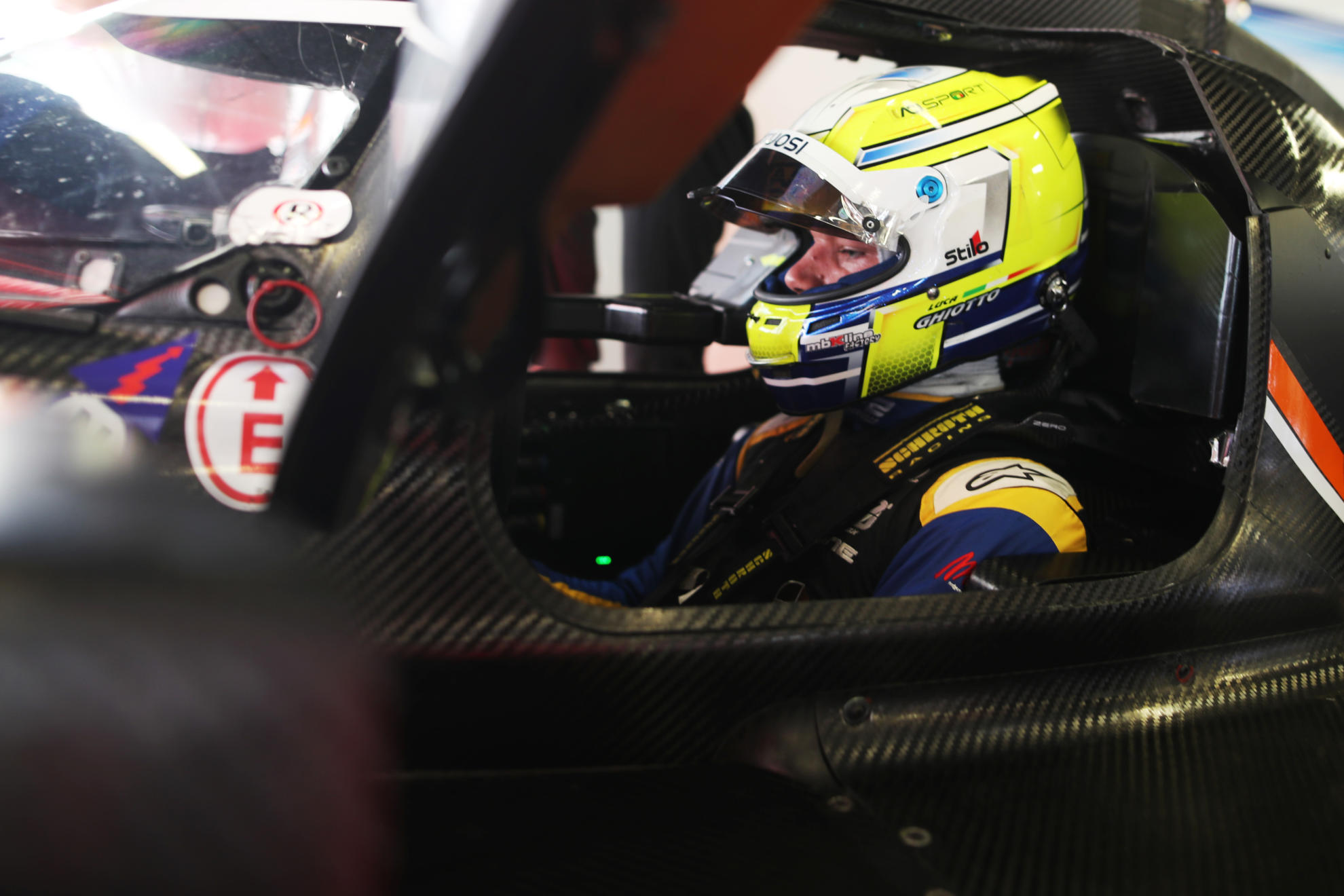 Team LNT Ginetta will arrive at Fuji Speedway for Round 2 of the 2019/20 FIA World Endurance Championship with a new name aboard their #5 Ginetta G60-LT-P1 AER as the team look to defend their current second place in the FIA WEC Teams Championship.

Current FIA F2 Championship title contender Luca Ghiotto from Italy arrives with race-winning form in GP3, GP2 and latterly F2, and with mileage in the Ginetta LMP1 car from July’s WEC Prologue at the Circuit de Catalunya in Spain where he set the fastest lap time in the car.

Luca will join Ben Hanley and Egor Orudzhev in the #5 Ginetta in Japan as the trio try to better the fourth-place finish that the car achieved at Silverstone.

Charlie substitutes for Chris Dyson who was forced to miss Silverstone’s opening round through injury and had always planned to miss Fuji as it clashes with the Trans-Am Championship in the USA where Chris is in title-winning contention, a commitment that pre-dated his WEC programme.

“We’re delighted that Luca can join us in Japan, he’s a real talent and loved the car at the Prologue but was unable to join the team at Silverstone as he had a clashing F2 fixture. “Combining his talents with those of Ben and Egor will, I’m sure, help to unlock even more of the potential of the Ginetta AER on a circuit that will suit a car with good top speed.