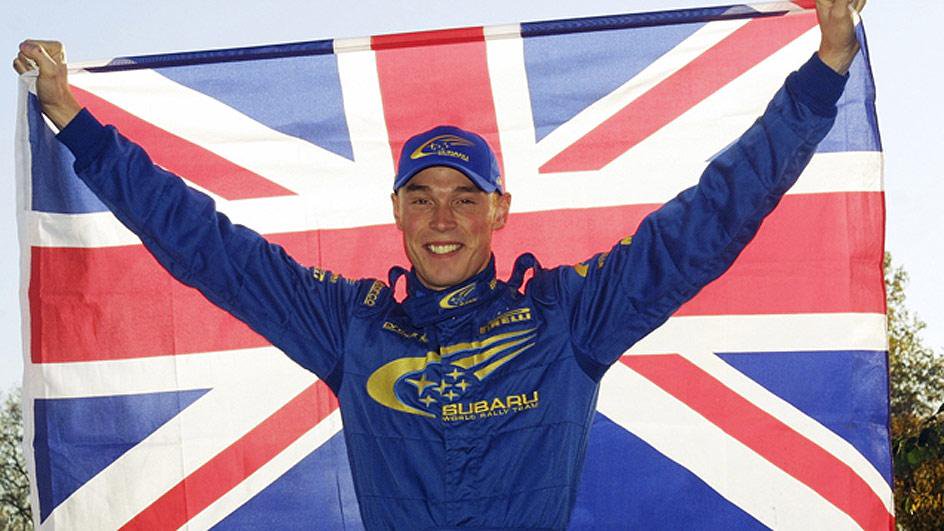 “Burns: we have your smile”

SportAutoMoto Rally remembered Richard Burns in the December 2005 issue. On November 25th 2005 he died at the age of 34, at the height of his rally career, while he was in the running for his second world title.
But, who was Richard Burns? Perhaps today’s youth do not remember it.

He started very young. At eleven years he took part in the “Under 17 Car Club” immediately becoming the driver of the year. At the age of 13 his father enrolled him in the rally school “Jan Churchill’s Welsh Forest” and realized that his future would be in rallies.

In 1993 he won the English Rally Championship on Subaru, becoming the youngest national English champion of all time. This success was a beautiful business card for international competitions.

In 1996 he shone at the Rally New Zealand on the Mitsubishi Lancer of the RallyArt and thus entered the world orbit.

Two years later he won two races of the World Championship so in 1999 he took part in the whole WRC on Subaru winning the second final place. He then repeated this result in 2000 and in 2001 he became World Rally Champion.

In 2002 he moved from Subaru to Peugeot. At the beginning he was not simple for him and finished the World Championship in fifth place. In 2003 he started the championship in a big way and fought for the title then he was diagnosed with a brain tumor and was forced to surrender to a truly unbeatable opponent.

previous Paolo Diana, the Italian Ken Block "My dream is to make a video with him"
next Diana – Jump in the Legend