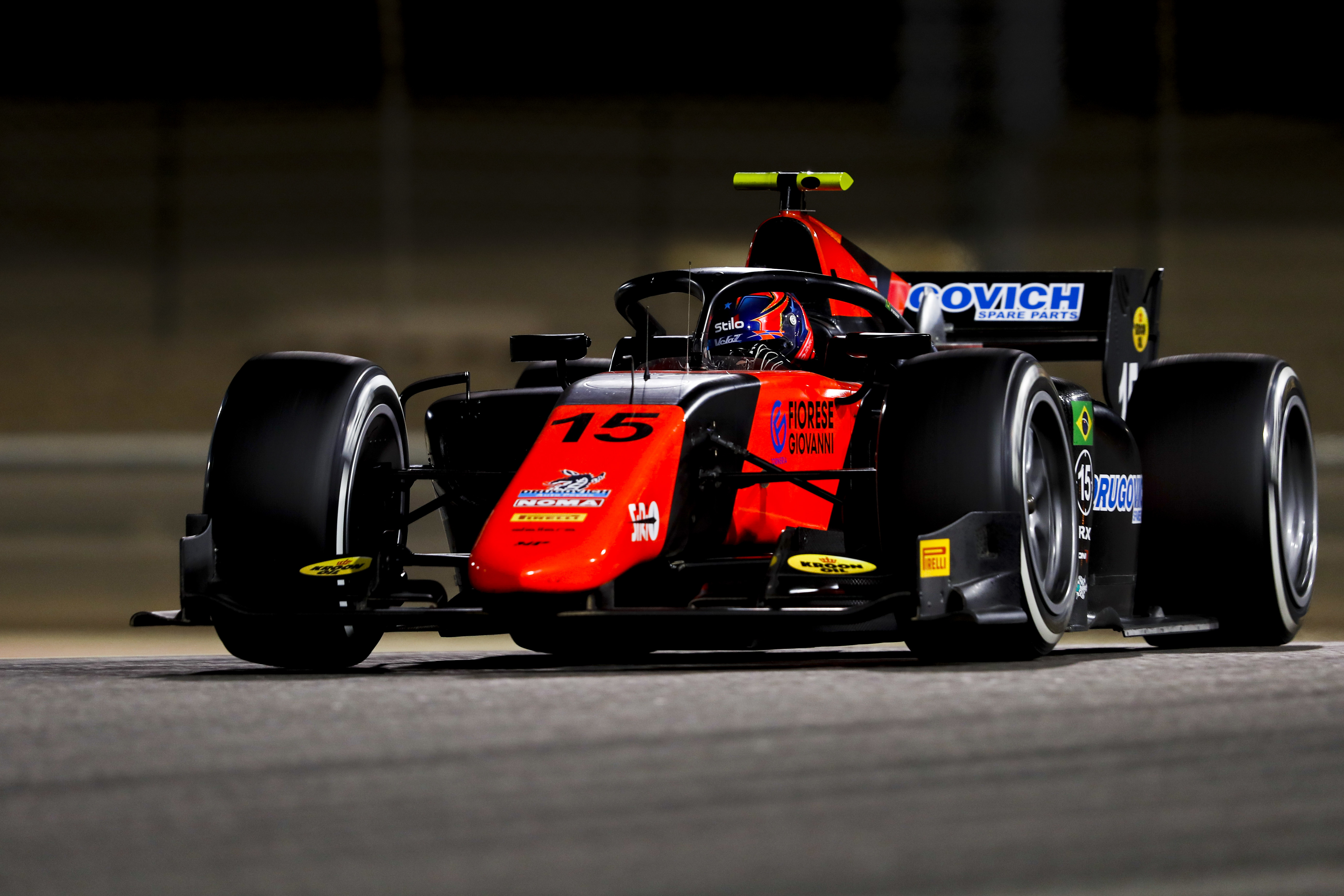 Felipe Drugovich will be at the starting line of the new season of the Formula 2 championship in the ranks of Dutch Team MP Motorsport. The identity card of the young Brazilian promise is clear: born on May 23 2000 in Maringà. Everything might seem absolutely normal, except that Felipe actually spends his life in Italy. That’s right. Drugovich lives in Desenzano del Garda, in the province of Brescia and can be considered an Italian – Brazilian driver.

Felipe Drugovich, where did your passion for four wheels come from?

“My family has always followed the world of motorsport with pleasure. In addition, my uncles ran in various categories in Brazil. Once I was 8 years old I started competing in some Brazilian go kart championships and becoming familiar with the track. I continued until I was 13 years old. “

How would you rate the jump to the cars once you moved full time to Europe?

“I have always been very competitive in go karting, so we decided to do this step. I got to debut in the ADAC F4 and in the MRF Challenge. I managed to confirm myself on good levels. I am happy with the decision made at the time. It was an important but right step. “

How did you feel about winning the EuroFormula 3 title in 2018?

“It was a beautiful year, an unforgettable year. I started graduating champion in the MRF Challenge. In the other part of the season I also conquered the EuroFormula 3, winning 14 races out of the 16. I thank the RP Motorsport Team for the trust given to me and for the great work done during 2018 “.

That season you mathematically won the championship in Monza. What is it that binds you in particular to Italy?

“Since my first teams I have had the opportunity to work closely with many Italians. I have lived for some time and in Italy I also attended the last three years of high school. Although it is not a simple moment, now I am fond of people and the territory. I really like their way of working. Furthermore, winning the EuroFormula 3 at Monza, with an Italian team, was fantastic. “

What happened in Formula 3 last year with Team Carlin?

“It took us a long time to find the right working method to better refine the set up of the machine. Unfortunately we have fallen behind the development of this. It improved considerably over the course of the year, but we did not find ourselves ready unlike our opponents. “

How did you approach MP Motorsport Team? What are your expectations for the new F2 season?

“I was able to get in touch with the team at the time of Formula 3. At the end of last year, the opportunity arose to play Abu Dhabi tests with one of their cars. The feedback from the track was positive and by mutual agreement we decided to sign for the 2020 season. Being a championship other than the F3 I will have to work hard to understand all the scenarios of the category, such as pit stops and tyre management. In the winter tests I went fast, I hope to bring home good results “.