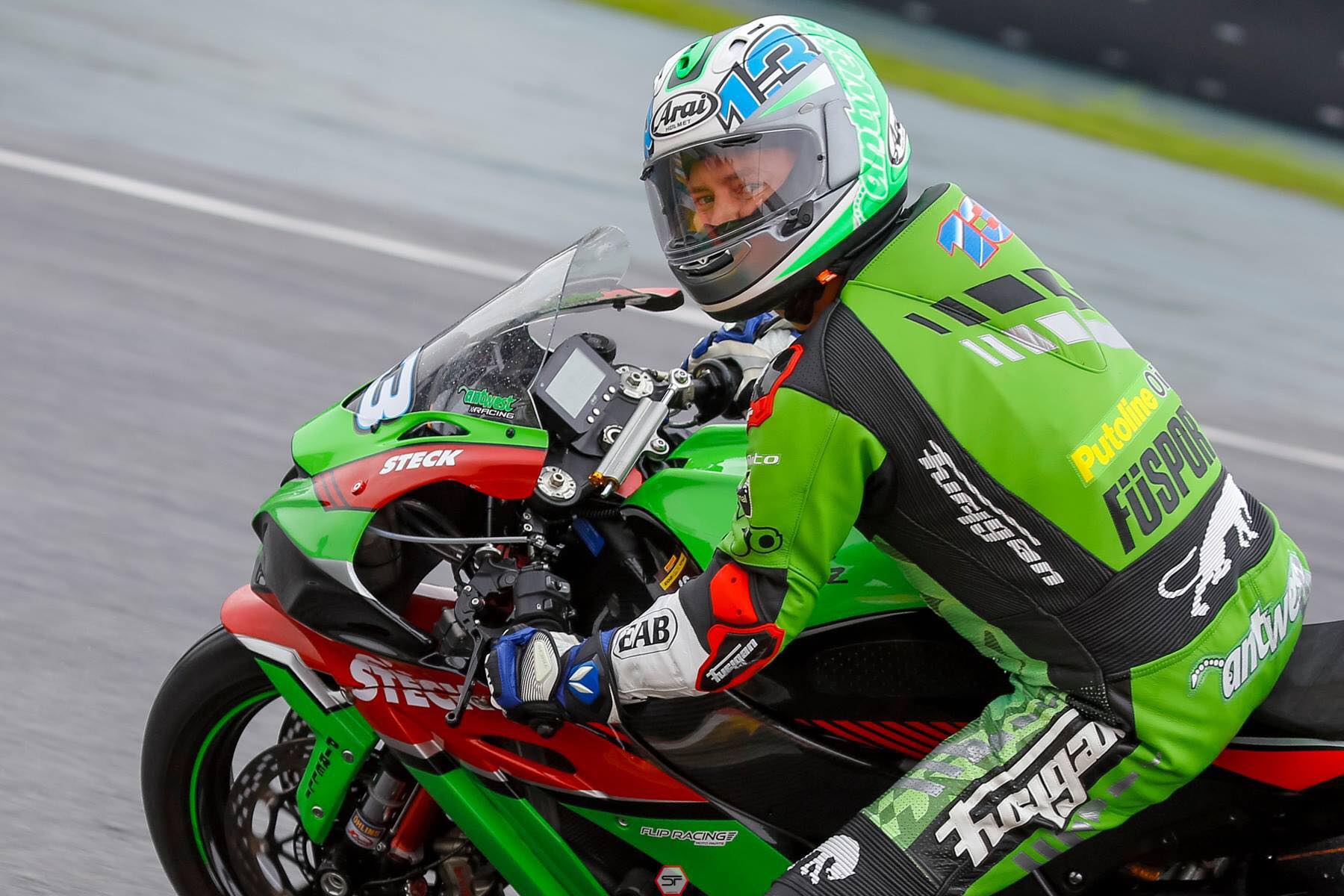 Keep fighting. Many people repeated this phrase to Anthony West, engaged in a long battle to assert his rights. His struggle, however, is running aground.

“I have tried taking FIM to CAS, Court of Arbitration for Sport. They said I had to pay $10,000 Swiss Francs. I paid. Then they asked for a letter with my version of the facs that I sent, together with a witness declaration proving the test hasn’t been taken correctly at the time. They got letter and declaration and at that point they asked another $10,000 Swiss francs to start investigating on this subject….”.

And your financial situation is not… at its best.

There is a lot of talk about your battle. Have you received any feedback?

“Nothing will change anyway. The only way to win this battle would be spending 100,000 dollars on lawyers and a real international court but, as I said, I don’t have any money left”.