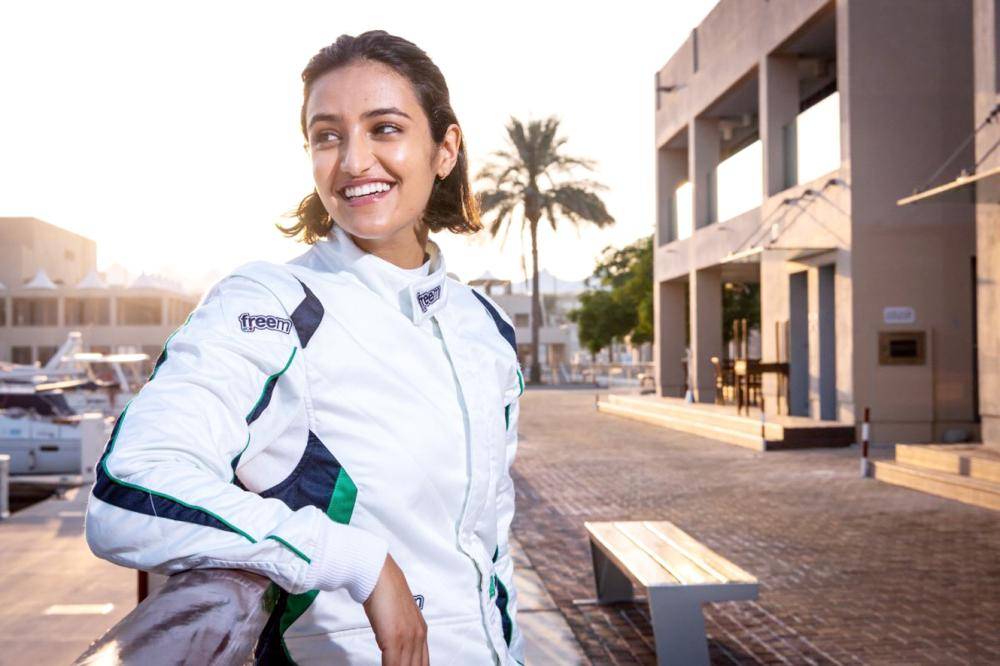 Reema Juffali, the future is now. Reema is the first woman of the Saudi Arabian Formula 4 driver.

Her participation in the British Championship is a ray of sunshine that enlightens the Arab obscurantism and that encourages the participation of many other girls of her nation in car or motorcycle races.
Those who leave behind often come back and arrive in front. It’s like that in sport, it’s like that in life.

This year the Saudi Arabian Karting Women’s Championship has already been run and many girls are approaching this spot.

We remember that Saudi Arabia is one of the countries where women have the least rights ever. The ban on driving fell only at midnight between 23 and 24 June 2018. Less than a year ago! It was the last country in the world to recognize this right to women who previously had to be accompanied by husbands, brothers or drivers to go to work or take children to school and had to sit in the back seats,
Today the girls of Saudi Arabia are therefore very active in motorsport. In pole position there is Aseel Al Hamad, a pilot but above all a member of the International Automotive Federation.

Automoblism lately is increasingly pink with the FIA ​​WIM commission which aims to create a culture of motor sport by enhancing the full participation of women in all aspects of motoring. D2B, the organization dedicated to women in the various motorsport areas, also plays a leading role.
Continue to follow us, we will soon publish an article on Amna Al Qubaisi, a pilot from the United Arab Emirates competing in Italy.