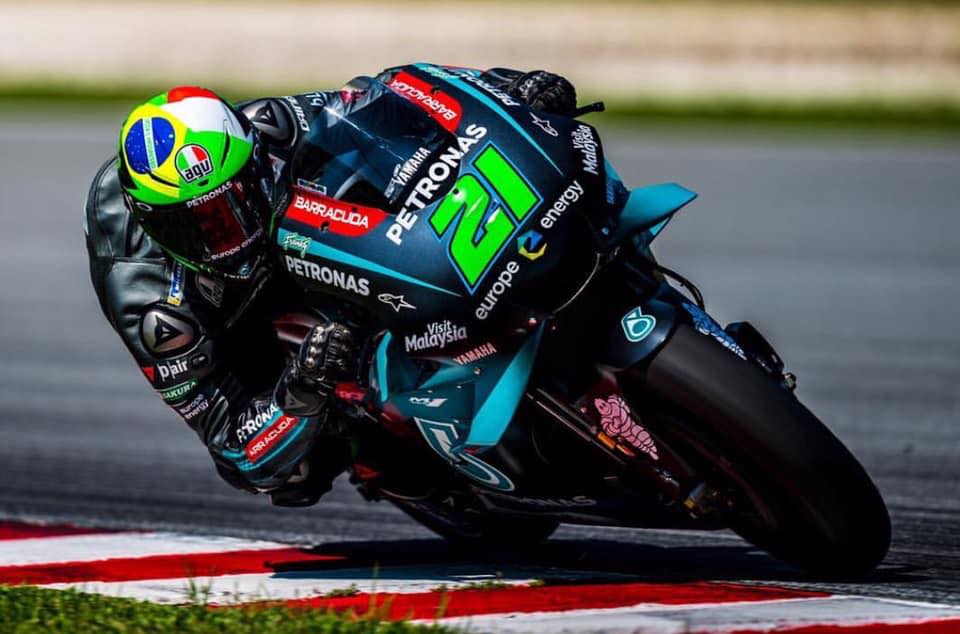 Franco Morbidelli was Moto2 World Champion, he is one of the most loved MotoGP riders but he doesn’t have a real Fan Club.

On Facebook there is the Franco Morbidelli Fans Club but in actual fact there’s no club with membership, merchandisie and so on.

The moderator of the Facebook page is Cristina Armeni, a lady who lives in London.

“I’m just a fan – explains Cristina – I post a lot in the group and I have a fanpage on Instagram. The Franco Morbidelli Fans Club, despite the name, is just a page for all Franky fans, not a real fan club. There’s no membership, no initiatives, not even a headquarter. When Franky won the Moto2 World Title, his friends organized a party in Tavullia and we hoped something would be born but then nothing was done. Us fans would love to have a club, almost all the other VR46 riders have it. It would be nice to be able to organize initiatives together.”

E-Motors has already introduced the Fan Clubs of Marco Bezzecchi, Bastianini, Antonelli and Vietti … therefore we’ve always dedicated extensive coverage to the initiatives of the fans, of the enthusiasts who are the beating heart of this sport.

previous Cirano Mularoni “We have won the wrong Championship with Aoyama. Sentenced to closure...