Nigel Mansell on Twitter “What do you hope to see in the 2019 World Cup?” 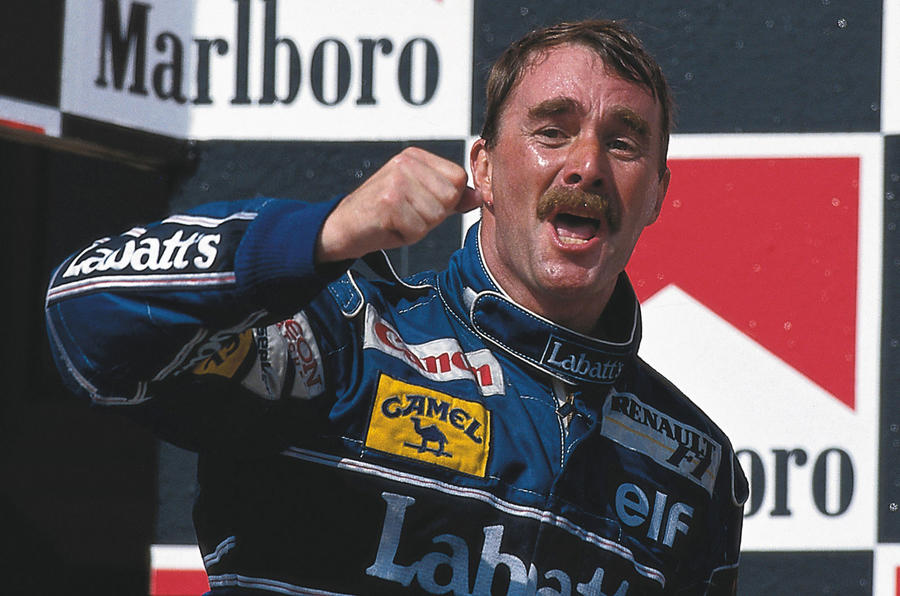 The Formula 1 World Championship is upon us. What are your hopes? It is the question that has placed Nigel Mansell to his followers on Twitter.

Most of those who answered are English.

Many hope for the sixth world title of Lewis Hamilton. There is no shortage of Ferrari drivers who would like to see Vettel or Leclerc win and hope for a good season for Kimi Raikkonen. Then there are the nostalgics who would love to see Nigel Mansell in Formula 1 again, fighting with Prost and Piquet.

Particularly affected by the affection of the followers to the two English stables long declining: Williams and Mc Laren. Many fans of Mansell hope for a competitive Williams, remembering with nostalgia when Mansell dominated the 1992 World Championship, collecting 9 wins and 14 pole positions over 16 races. Williams fans are now realists, they know that success is a utopia, but they would like to see Grove’s cars fighting for decent placings.