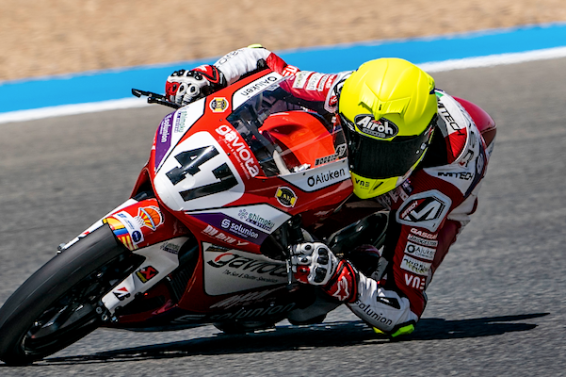 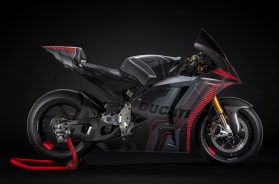 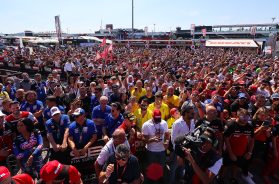 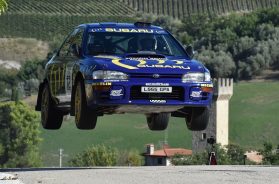 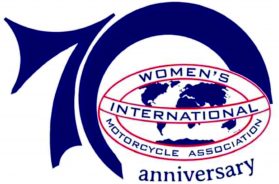 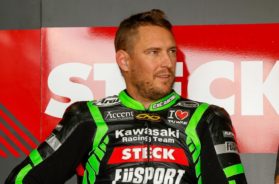 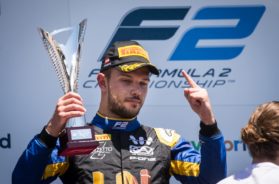 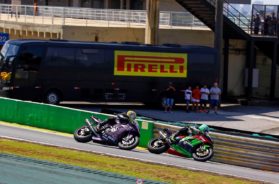 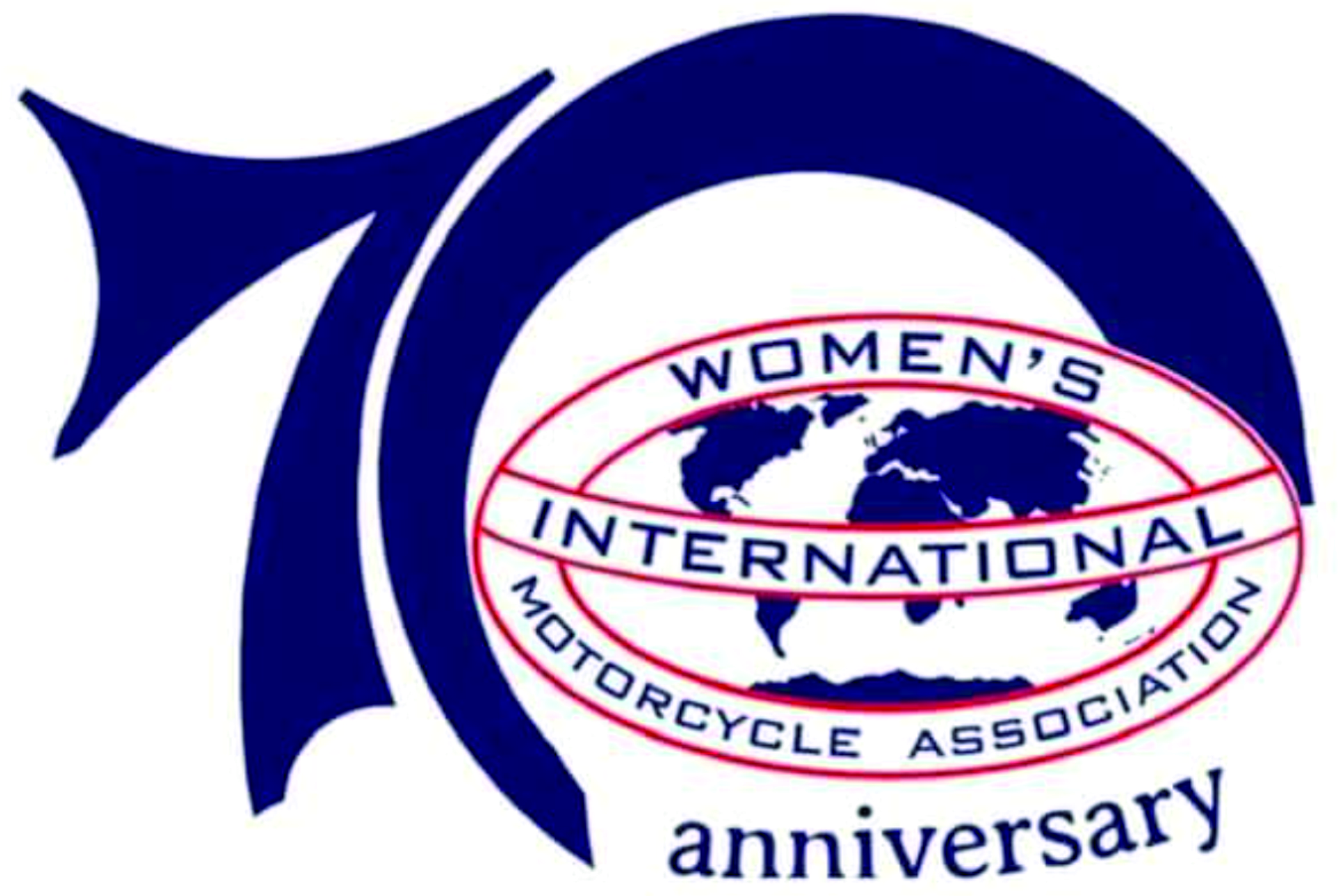 WIMA is for all women interested in motorcycling, of any age or ability. We’re not campaigners and we’re not anti-men. Many of our men come along on rides and to events.

WIMA, Women’s International Motorcycle Association, was founded by Louise Scherbyn, an American who started riding motorcycles in the 1930s. At the time, this was not only unusual for women, but frowned upon. Scherbyn rode her Indian through the US and Canada and made many contacts with other women interested in motorcycling and, in the 1950s, she founded WIMA with a few others.

In 1958, women from Holland, England, Germany and Switzerland founded WIMA Europe. They put ads into motorcycling magazines to spread the word and get in touch with female motorcyclists. Gradually, individual country divisions were formed in Europe and the association spread further afield to Asia and Oceania. 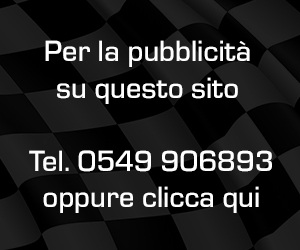